After Fawad Khan, Mawra Hocane, Imran Abbass and Mahira Khan, it is time for another Pakistani actress to make her debut in Bollywood.

Actress Saba Qamar, will reportedly be seen with none other than the very talented Irrfan Khan in Dinesh Vijan’s next film Hindi Medium.

Saba is an enchantress who gained popularity for her work in Pakistani television series. Her last film in Lollywood, Manto was critically acclaimed. She is a noted actor for her impeccable performances in some of the most popular prime time TV dramas including Maat, Thakan,  Jinaah Ke Naam among many others.

Hindi Medium will be a film directed by Saket Chaudhary, who has earlier delivered Pyaar Ke Side Effects, and Shaadi Ke Side Effects. They felt that Saba is the apt woman to play the part.

The makers felt that the actress would be apt to play the character that they had in mind, and was impressed by her screen presence and confidence. 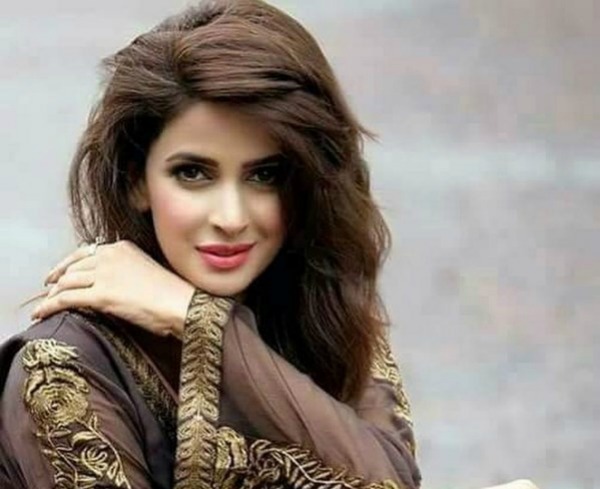 The film where Saba will make her Bollywood debut ‘is a little like Piku‘. The story is a light-hearted comedy about a couple living in Delhi’s Chandni Chowk who want to be a part of the higher society in the city.

This is one on-screen pair that we are putting our money on. Can’t wait to see the two powerhouse of talent light up the screen with sheer talent.