Arjun Bijlani was born on 31 October 1982 in Mumbai. He did his schooling from Bombay Scottish School, Mahim and his colleging from H.R. College of Comerce and Economics. At a very young age  he lost his father Sudarshan Bijlani.

Arjun Bijlani is one of the most renowned Indian television celebrities, he has established a career in Hindi television shows. His first show as a lead was in Balaji Telefilms’ youth show, Kartika on Disney Channel and the serial Remix on star one where he is playing a character called Aalekh who has suffered a lot in the past .

The turning point in Arjun’s television career were his roles in Left Right Left as Cadet Aalekh Sharma and in Miley Jab Hum Tum as Mayank Sharma with Rati Pandey.

He went on to  signing two more shows of Balaji Telefilms, Meri Aashiqui Tum Se Hi and Naagin in 2015.

Finally in 2016, he made his Bollywood debut with the film, Direct Ishq as the parallel lead.

He will next be seen opposite Drashti Dhami in Star Plus show Pardes Mein Hai Meraa Dil .

His favourite destination is Goa and his favourite food is Butter Chicken. He used to do bike stunts while he was in college and now he has a wine shop in Mumbai.

He was an ardent fan of Bollywood actress Deepika Padukone, but finds actress Alia Bhatt cuter than all the other actresses in the Hindi film industry.

“I love Alia Bhatt. Earlier, I used to love Deepika, but since Alia has come in the picture, I find her the best. She’s really cute. I think Alia is cuter than any other Bollywood actress,” Arjun said in one of the interview.

Talking about his favourite Bollywood actor, he says: “King Khan (Shah Rukh Khan) is my idol. To remain on number one for so long and to maintain that position and be humble at the same time, it’s really wonderful.

Arjun married his long time girlfriend Neha Swami in  May 2013 .Arjun Bijlani completed ten years of togetherness with wife Neha Swami on March 19.They have a son named Ayaan.

He is embracing fatherhood in every way — from sharing responsibilities with his wife to changing diapers for his son. Television actor Arjun Bijlani, who considers his baby his ‘lucky charm’, says becoming a parent has not only ushered in a change in his personal life, but has also taken his career to a new direction.

Arjun Bijlani has been shooting in Austria for a while now for his upcoming show Pardes Mein Hai Mera Dil with Drashti Dhami and instead of enjoying the time there, poor guy is feeling home sick. He had posted a video of his son with a caption ‘India mein hai mera Dil’. Later he put a birthday message for his wife Neha Swamy, whose birthday he was missing for the first time in thirteen years. He has now posted a picture of him sitting sadly at the window of his room with a caption ‘home sick’.

NAAGIN – ARJUN BIJLANI GETS EMOTIONAL ON THE LAST DAY OF SHOOT 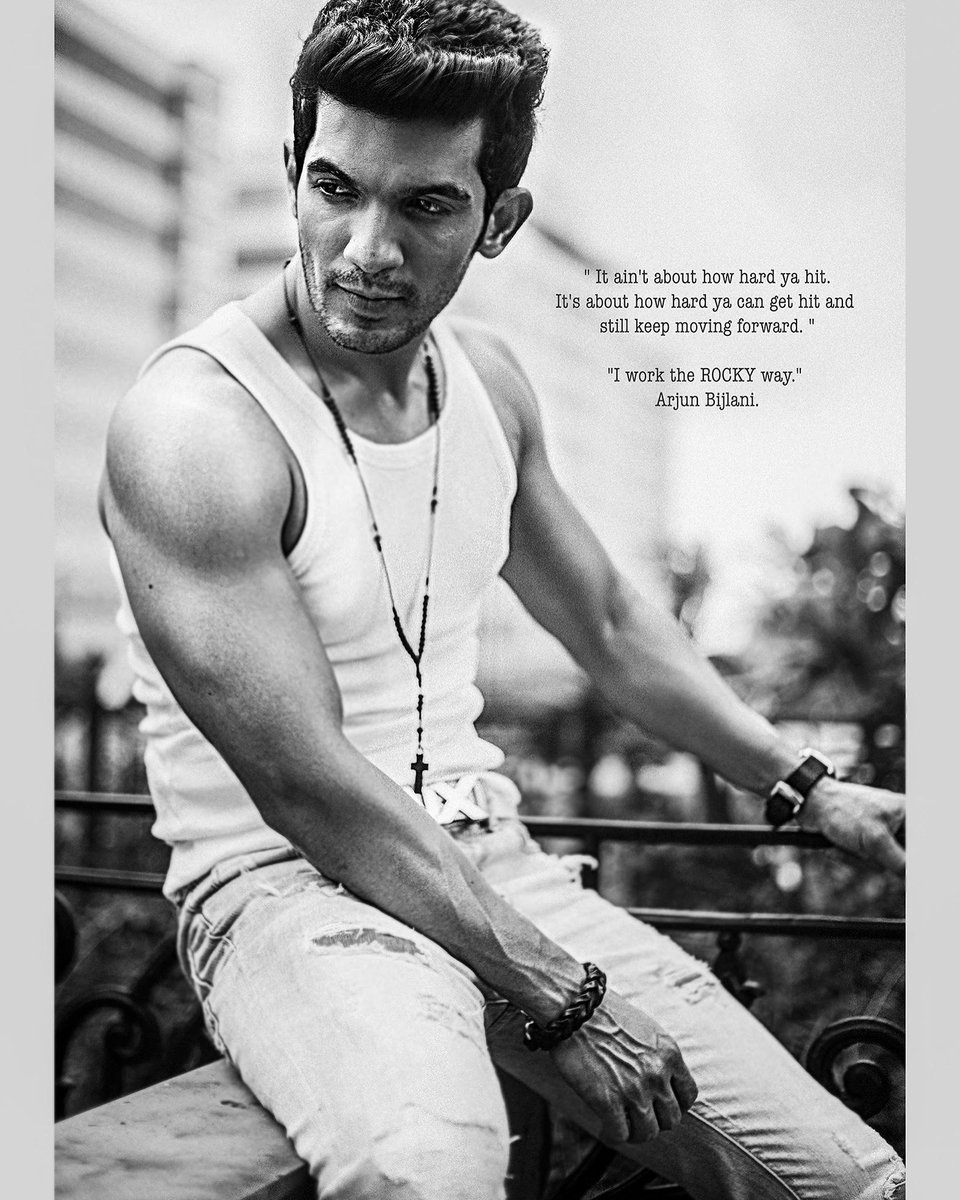 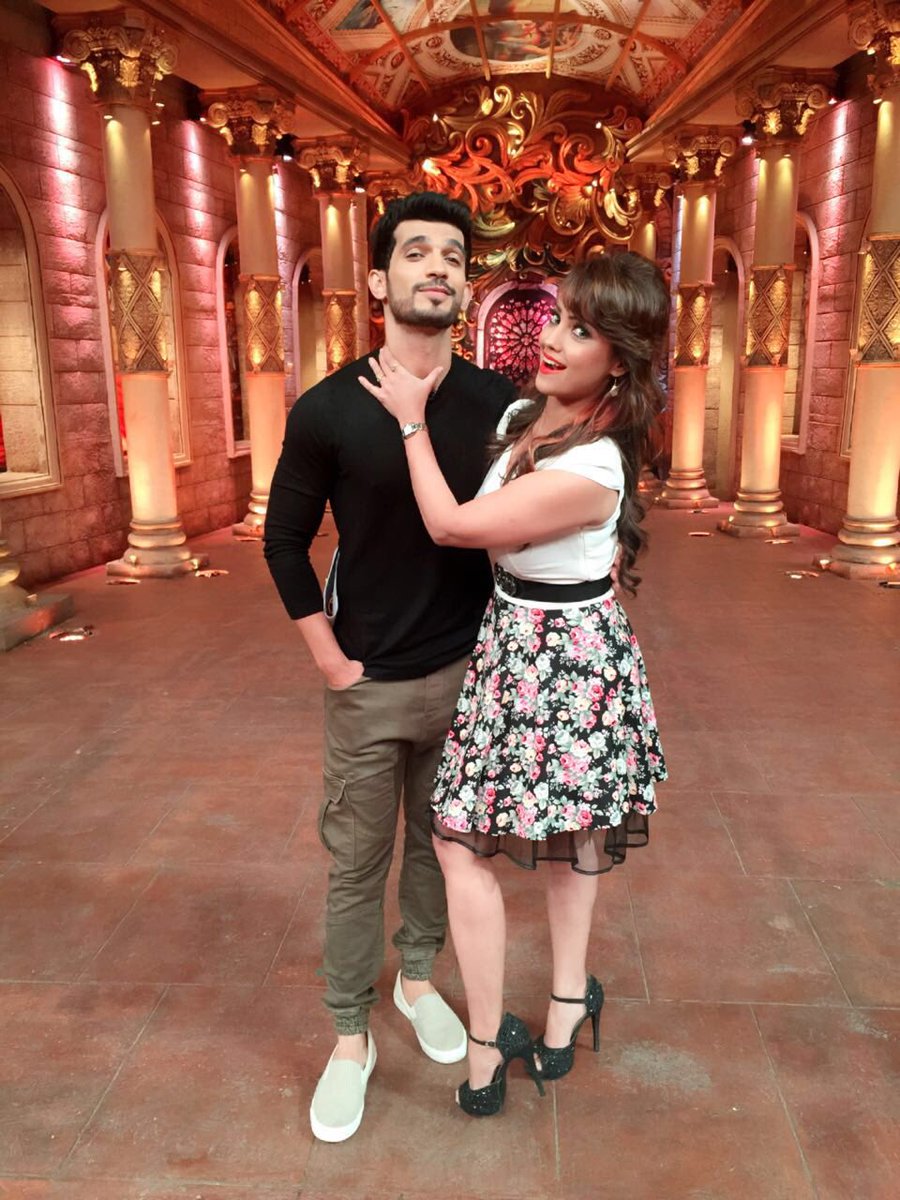