Fans of Colors popular show Bepannaah (Bepanah) have been eagerly waiting to see their favourite couple Aditya (Harshad Chopda) and Zoya (Jennifer Winget) united in the sacred bond of marriage.

In the last episode of Bepanah, we have seen that Mahi and Rajvir joins hands against Zoya and Aditya. Mahi is upset with Zoya after Aditya rejects her love proposal, she wants to seek revenge from Zoya for taking away her brother’s love, his business and property and now Aditya.

Further, Rajvir bribes the pandit to tell the Virani’s that Zoya and Aditya’s stars would create issues for their event. The Pandit tells Virani’s that since Zoya and Aditya (who are faking to be a married couple) have done a court marriage, they have to get married as per hindu rituals after which there will be no issues with the event and everything will go smoothly. Zoya is in a fix as the client asks her to marry Aditya if she wants the event to go ahead.

This is apparently Rajvir’s plan to get Zoya and Aditya married and then trap Zoya and Aditya for Yasha and Pooja’s murder by using proofs in the form of pics against the couple. Also, Mahi manipulates Zoya to get married to Aditya as per rituals and assures her that she would make arrangements with the pandit to perform fake rituals but she in reality Mahi intends to do otherwise.

Meanwhile, Yash gets to see Pooja and Yash’s pics that Sakshi has been hiding from him. He feels betrayed that Sakshi has supported Pooja for her extra marital affair and she didn’t tell him about it. He tells Sakshi that he had always regarded her over his real mom but she has betrayed him. She breaks his ties with Sakshi.

Zoya comes to meet a heartbroken Aditya and tells her about the dilemma that their event management company is going through, she convinces him for the marriage as per rituals for the sake of their employees. She tells him that she is hopeful that he will take right decision and not back out.

Now, in the coming episodes of Bepanah, viewers will get to wedding drama of Zoya and Aditya. Mahi would ben seen dancing to the song munda thoda off beat hai while Zoya will be waiting for Aditya. Aditya will come to the event venue. Both Zoya and Aditya will get ready for the marriage.

Check out the pictures of Zoya and Aditya’s wedding: 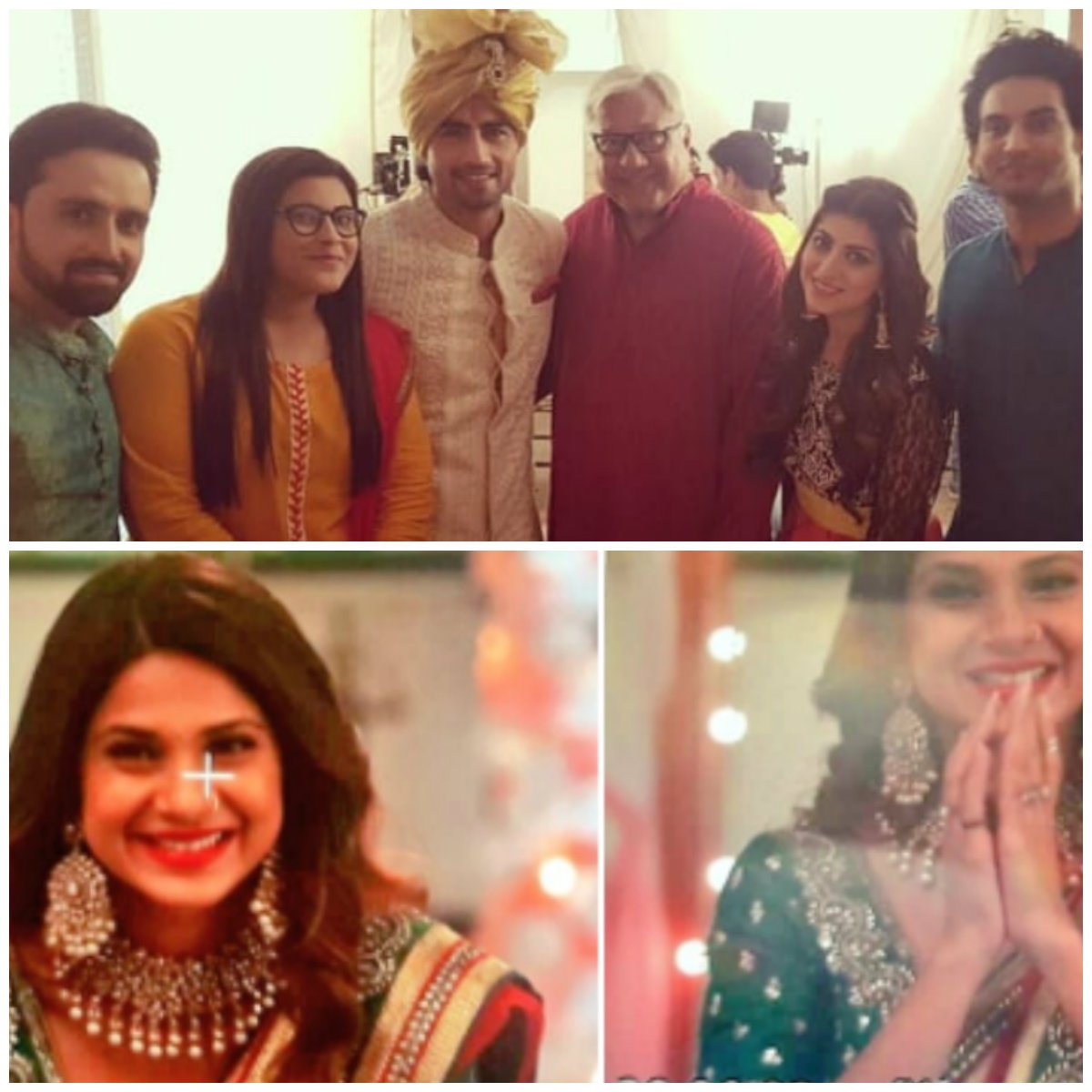 Further as per sources, rajvir will use all the pictures he has collected against Zoya and Aditya as a proof against them and blame them to have an extra marital affair because of which they killed their respective spouses Yash and Pooja. Zoya and Aditya will have face many troubles post marriage and will run away from the cops in order to prove their innocence.

The forthcoming episodes are surely going to be treat for the viewers as it seem like Rajvir and Mahi’s evil plans are only going to bring Zoya and Aditya even more closer.

Are you looking forward to the upcoming track in Bepanah? Do let us know in the comments section below

Ranveer Singh and Deepika Padukone to marry on November 19