As per latest reports, popular TV actors and couple Dipika Kakar and Shoaib Ibrahim are getting married today, 22nd February 2018.

Dipika and Shoaib, who played the lead couple as Simar and Prem in Colors popular show Sasural Simar Ka, fell in love on the sets of the show. Both Dipika and Shoaib have been active on social media and post their pics together giving us some serious relationship goals.  And now after a courtship of around five years, the lovely couple will take their relationship to another level.

The two will have a nikah ceremony at Shoaib’s hometown, Maudaha — a town near Kanpur — with just family and a couple of industry friends in attendance. The pre-wedding rituals included a haldi ceremony, which took place on Tuesday, followed by mehendi on Wednesday.

Shared a source, “Dipika and Shoaib were originally planning a lavish wedding some time later this year in Jaipur. However, their families wanted to advance the plan and a date was finalised upon just 20 days ago. The families also decided to solemnise the nikah in the same house where Shoaib’s parents got married decades ago. Shoaib is returning to his hometown after almost 10 years and his relatives are excited to have him and Dipika with them.”

It is heard that the newly wedded couple will have their reception in Mumbai on February 26 for which all their industry friends have been invited.

Tellydhamaal wishes Dipika and Shoaib many congratulations and a blissful married life. 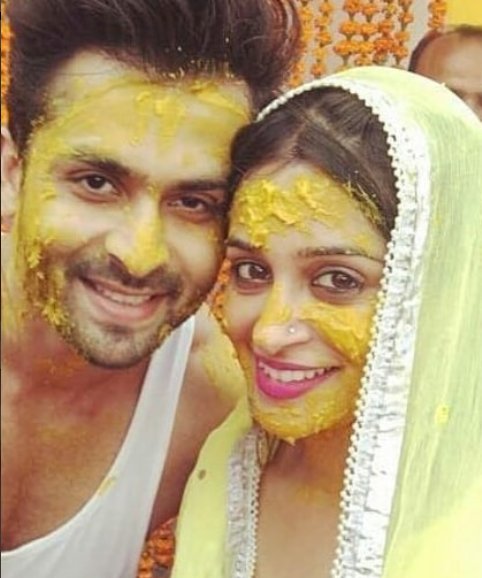 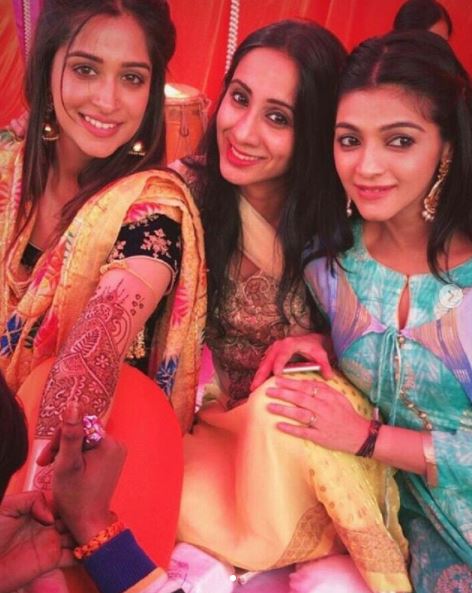 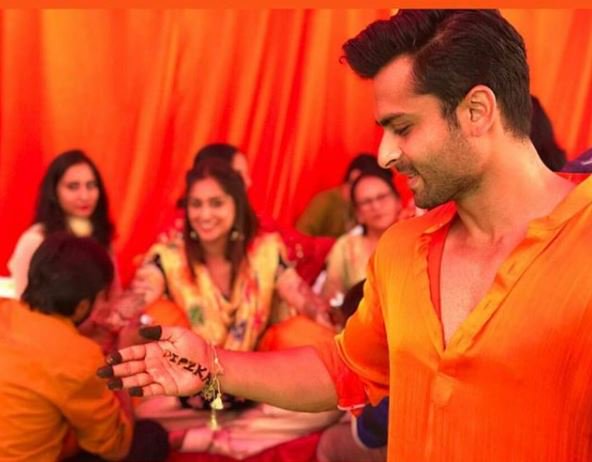 more to be updated soon.

These 5 Star Plus shows with Ishqbaaz, Naamkaran will go OFF AIR