However, apart from being good in acting, there’s so much more to this multi-talented actress!

Erica has an upbeat artistic side. She made a cute little lamp out of an orange peel. Creative, isn’t it? 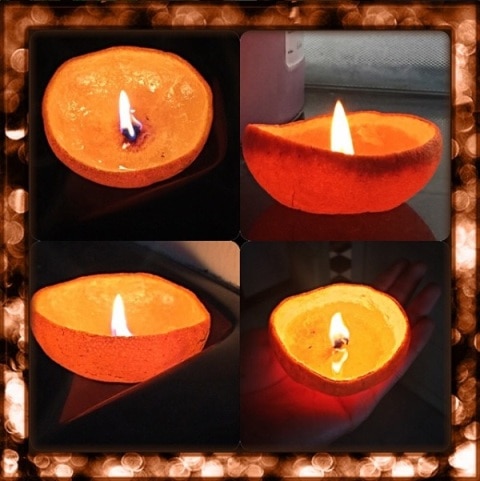 Erica as good a painter as she’s an actress. Take a look at some of her stunning paintings… 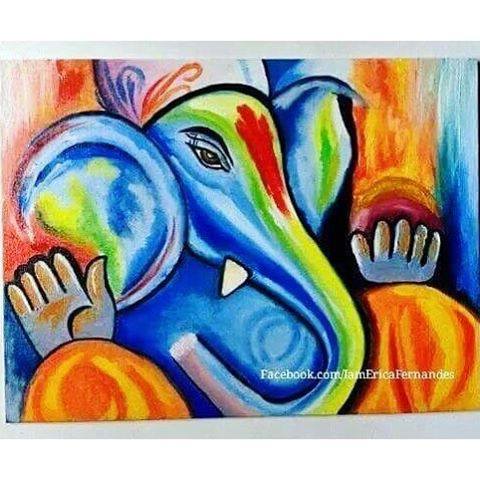 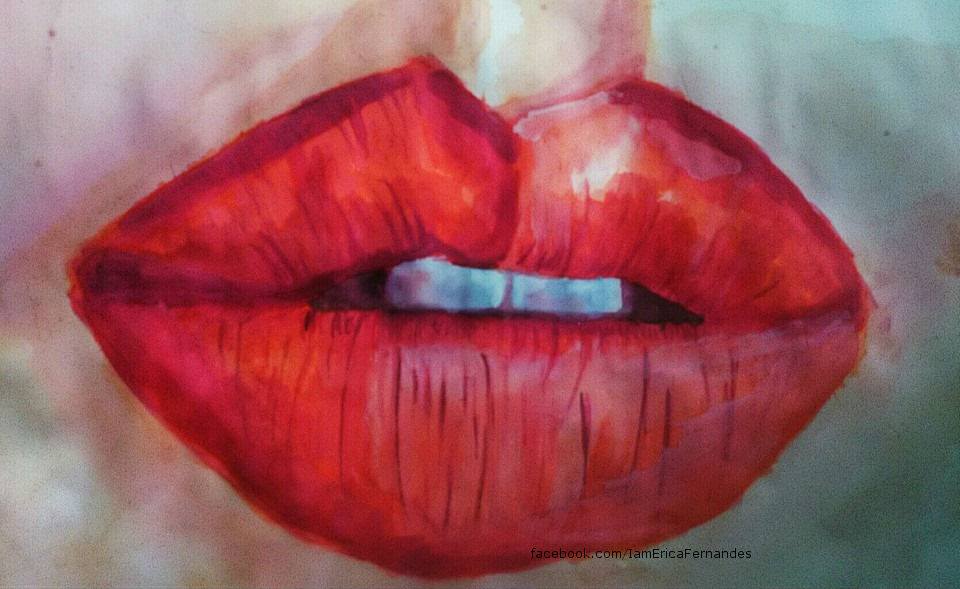 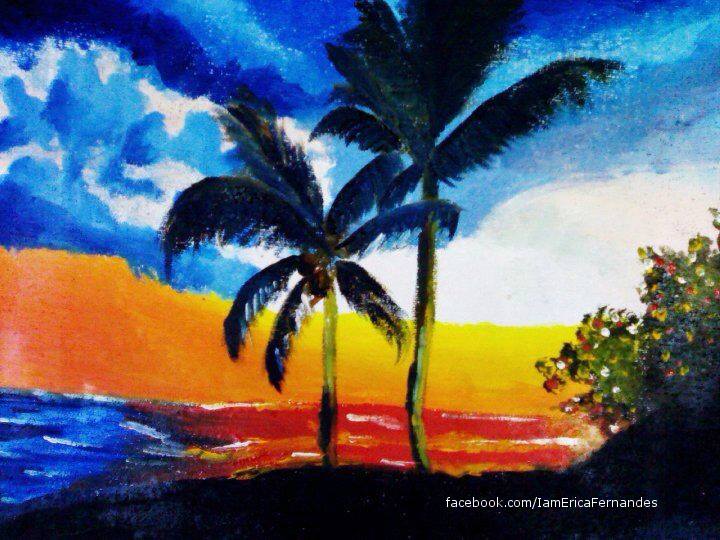 Erica is a very good dancer, infact she was a part of Shiamak Davar Institutue for Performing Arts in her childhood. She’s danced in her Kannada films also. 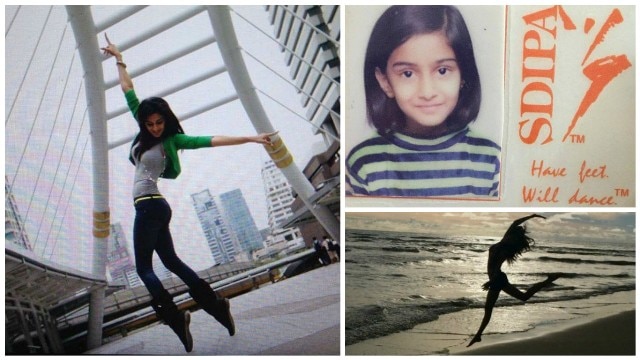 And the best of all, she can bake! Erica posted this yummy picture of double chocolate chip cupcakes that she baked herself on Easter. Look at the cute little bunnies on the frosting! 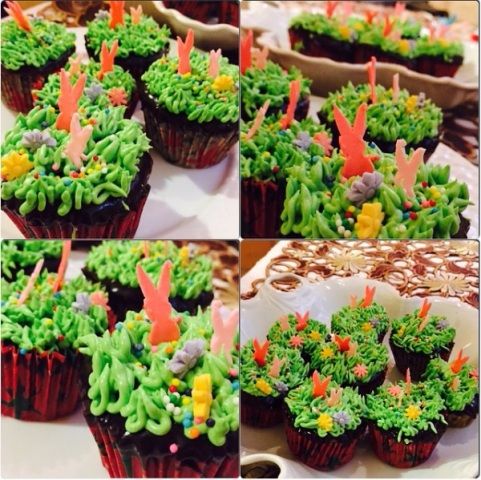 And these little red velvet cupcakes look oh so delicious! 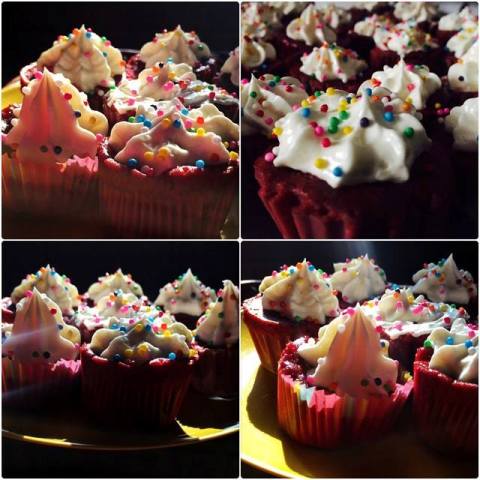 Erica also makes excellent aloo paranthas. She sure knows the way to a man’s heart. 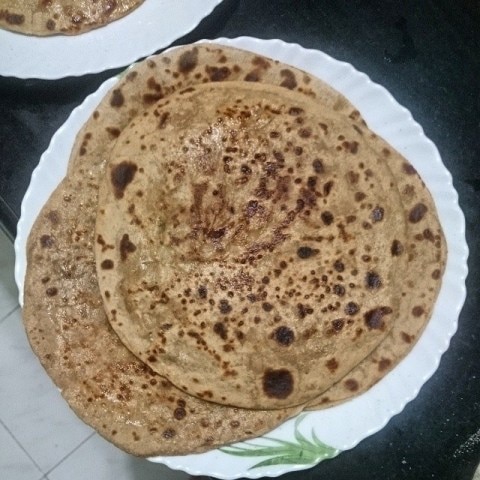 Truly impressive and inspiring! An actor, a painter, a dancer, a cook, an adventurer, Erica is many things!!

What do you think? Drop your views in comments section below!