TellyDhamaal had reported earlier about the new twist that will take place on Color’s serial Jhalak Dikhla Jaa Reloaded dance reality show, where a shocking twist was revealed by our very own JDJ judges, about selecting a contestants on the basis of their recent performances and not the previous acts and he/she would get a direct ticket for the finale round.
Guess who won the ticket to finale round?
Faisal Khan the child actor who was seen on Maharana Pratap has been rewarded with the ticket for the finale round, so this young actor is definitely going to be a part for the finale show.
As the theme for the week was Teen ka tadka, where the celebrity friends joined the contestants for adding some more entertainment  in the acts.
The pairing made were Akshat Singh with Faisal and Vaishnavi. Sanjeeda Sheikh with Shamita and Deepak, Gautam Gulati with Mohit and Marischa/Bhawna, Drashti Dhami with Sanaya and Jai, Vishal Singh with Anita and Sanam. Also a special performance by Neha Marda, Rajit and their special celeb partner Amruta was given though Neha Marda was eliminated  in the previous round.
Shamita and Deepak earned the Performer Of The Week title and the best Teen Ka Tadka performance was by Mohit and Gautam where they danced on the song Jashan e Ishq a shirtless act by the two men who raised the temperatures on the sets with their performances.
If you have missed the last night performances, not to worry just click on the link below.
CLICK HERE

Check out the pictures/Images/Photos of last week performances in Jhalak Reloaded here: 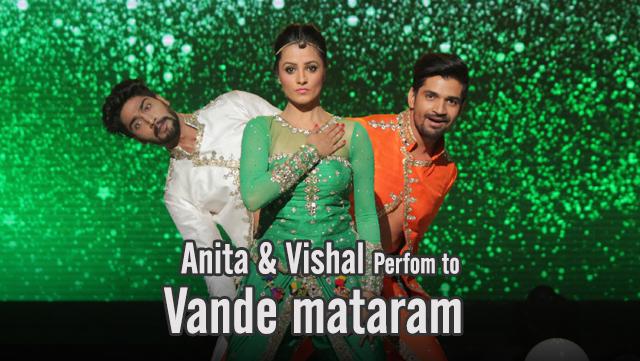 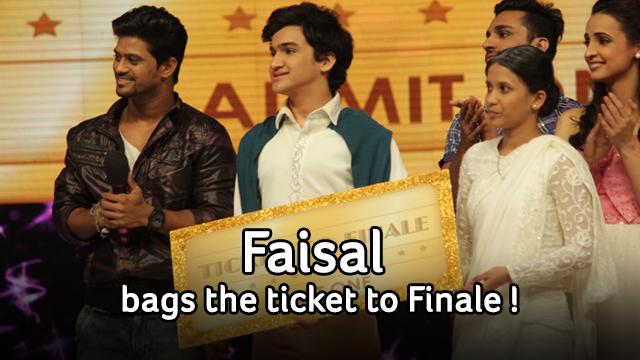 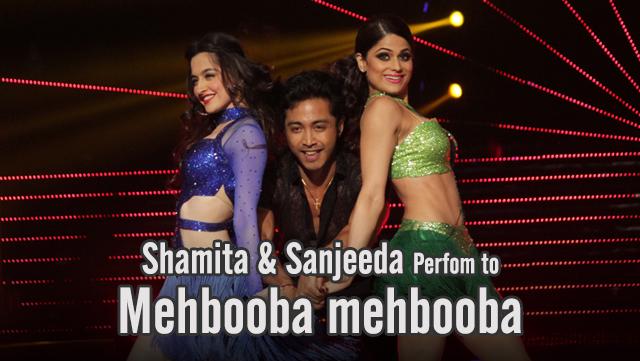 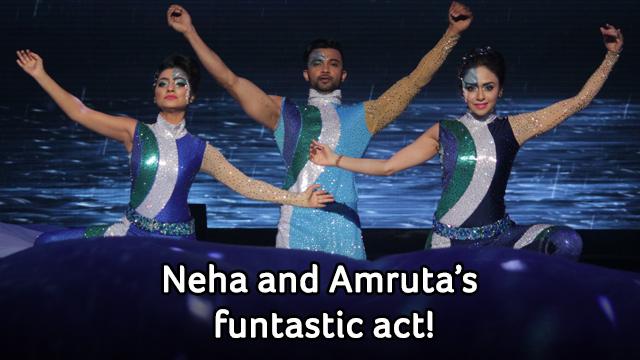 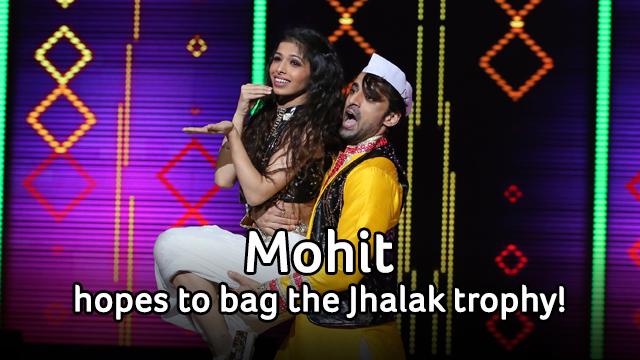 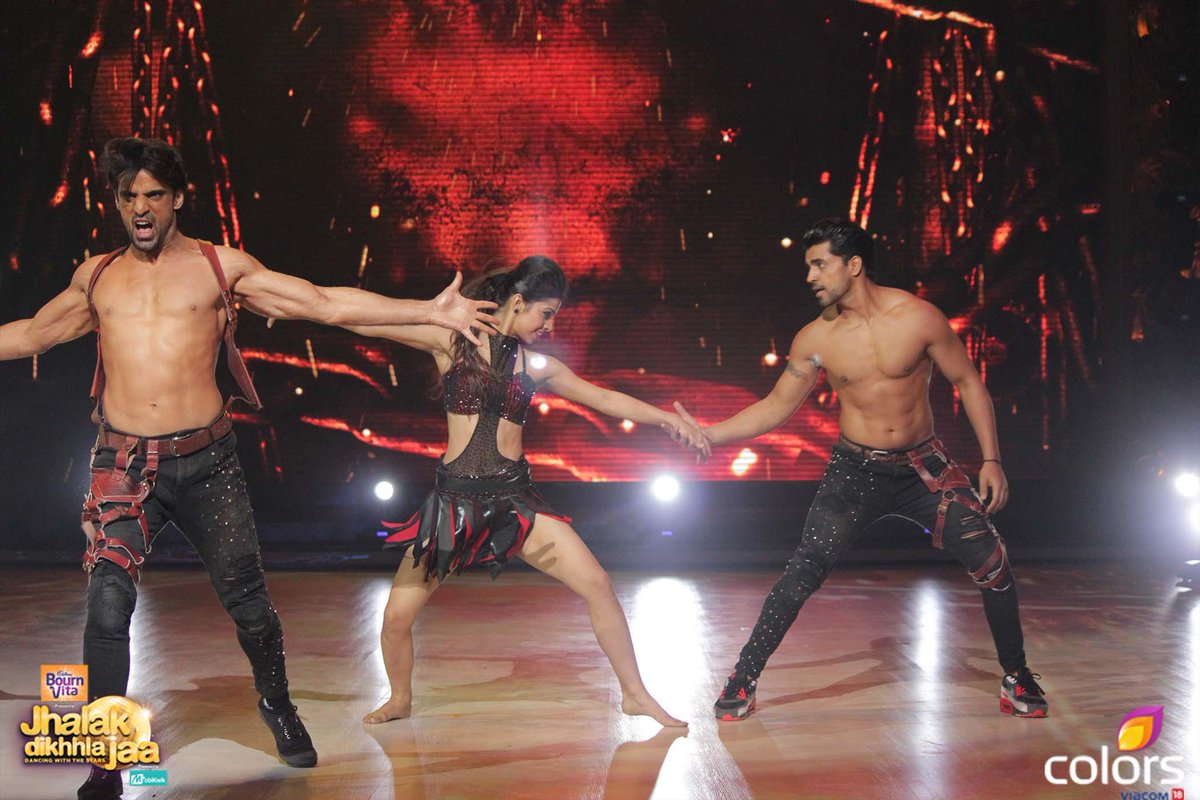 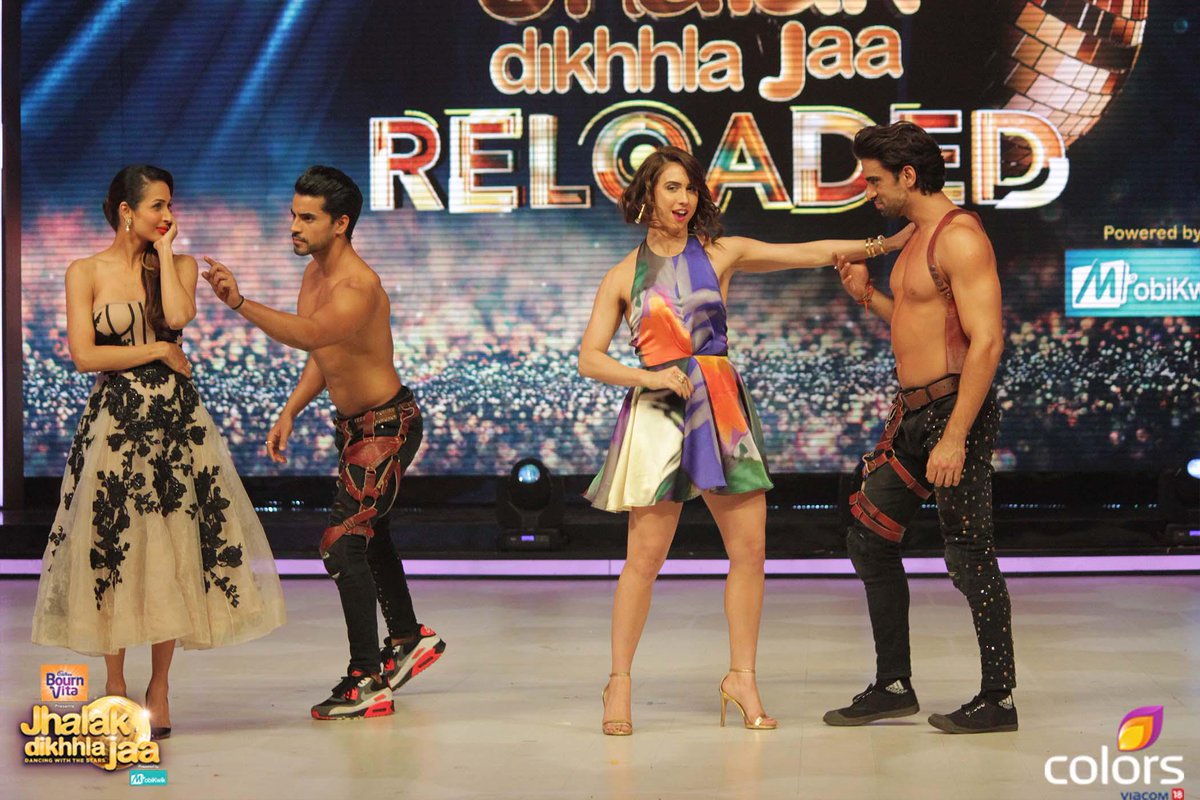 Swaragini Spoiler : Sanskaar to kidnap Lakshya and to force Ragini to reveal the truth