Star Plus in association with Balaji Telefilms is all set to launch a new show “Kuch Toh Hai Tere Mere Darmiyaan”, a love story involving a love triangle of Koyal, Raj and Madhavan

Shritama Mukherjee, Gautam Gupta and Vibhav Roy have been finalized to play the main leads.

Vibhav Roy as Raj
Raj’s character will be of a flirt, who is also a compulsive liar. While he loves to hang around with girls and uses them to his advantage, he is only loyal and honest to his friend Koyal, the protagonist of the show. He is overtly protective about his face and tries to keep it clear of any bruises or marks on it . He will belong to a Punjabi Family.

Actress Shritama will essay role of Koyal, a Bengali girl and will fall in love with Madhavan who belong to another family and would ant to marry him. Her parenst will be against the marriage as Madhvan belongs to a south Indian Family Shritama was last seen in Life OK’s Kalash Ek vishwaas as Sakshi, sister to lead actress Devika (Aparna Dixit).

Actor Gautam will essay role of Madhavan and will be paired opposite Koyal (Shritama). He was last seen in Colors’ popular show Meri Aashiqui Tum Se Hi as Sharman, brother to lead actress Ishani (Radikha Madan). 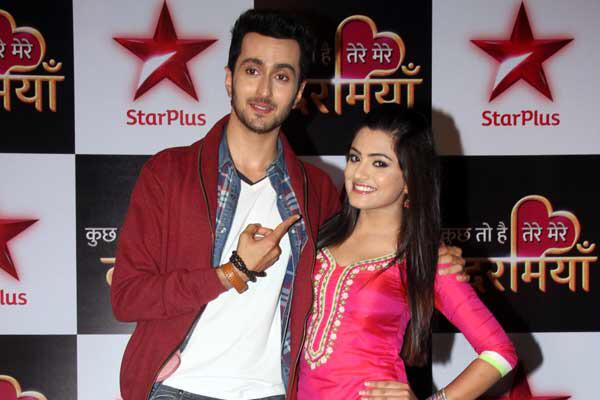