In the recent episodes of Zee TV serial Kundali Bhagya we have seen that Prithvi gets upset after Karan (Dheraj Dhoopar) hits a ball on his face and he leaves the farm house immediately.

Sarla and Rakhi ask Preeta (Shraddha Arya) to clam Prithvi down and get him back. Preeta and Karan go looking out for Prithvi in the vicinity. Karan’s car breaks down and they get stranded in the middle of nowhere. 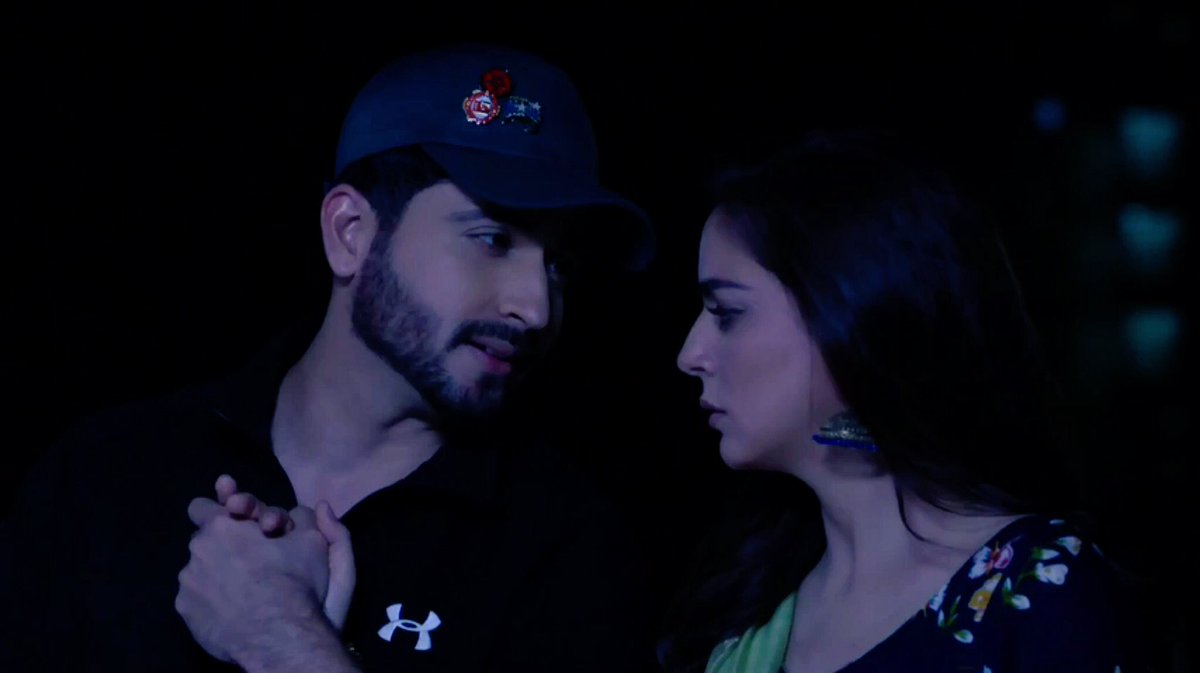 Preeta manages to get a lift but the driver will try to misbehave her. Karan acts like a crazy person in love with Preeta and  scares the drives who runs away!

Now, in the upcoming episode of Kundali Bhagya, viewers will get to see some interesting moments between Karan and Preeta as they will seek shelter for a night in a old Haveli. Karan and Preeta will plan to scare each other but will eventually end up spending romantic moments. There would be a scene where Preeta would and Karan would be sleeping on a hay stack. Karan will come closer to Preeta and sleep in her arm. Preeta would wake up and be surprised with Karan’s act. 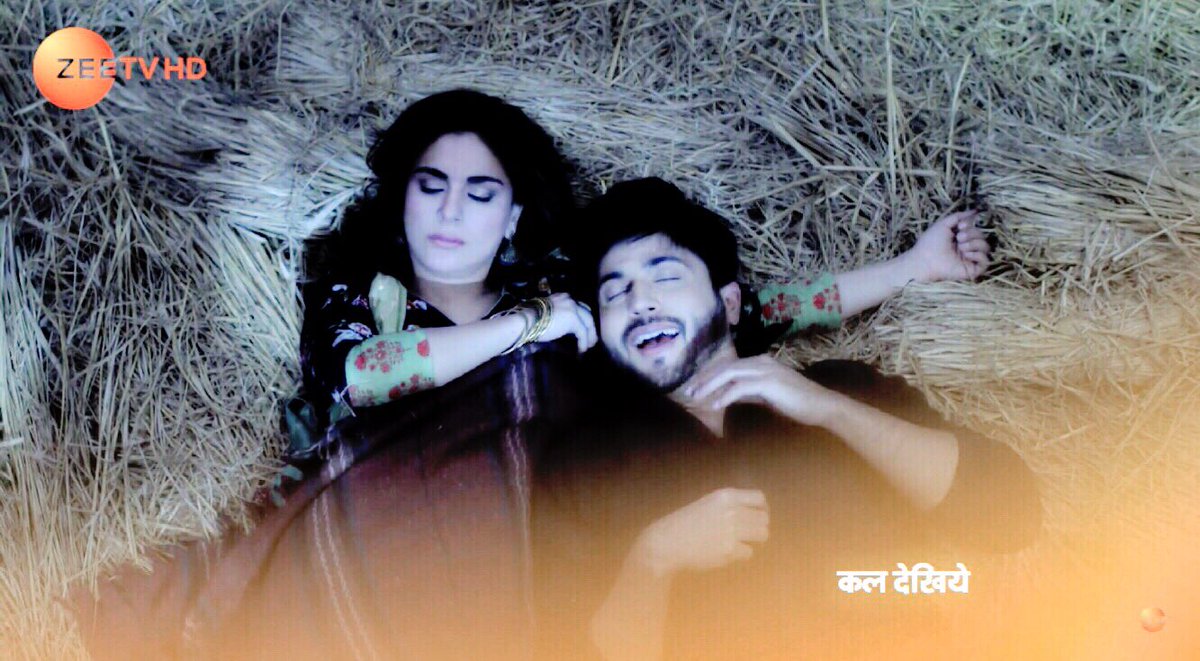 Further, viewers will get to see Prithvi who wants Karan to apologize to him will further create a scene around Karan and Preeta spending a night together annd blame them to use him as an excuse to spend time together!