After taking Israel by storm since the launch of its first season, the internationally acclaimed show ‘Power Couple’ is all set to hit the Indian TV screens.

Bollywood couple Malaika Arora and Arbaaz Khan will be seen as hosts of Power Couple. This is their first television outing together. While Malaika has judged several reality shows, including the ongoing celebrity dance show ‘Jhalak Dikhhla Jaa’, Arbaaz was seen as a judge on ‘Comedy Circus’. The actor confirms, “This is the first time I am hosting a show and I am thrilled to do so with Malaika by my side. It is an interesting format and I am glad we could this together. I have seen a few episodes of the international show and I must say I am totally hooked on to it.”

About Power Couple – a new reality show on Sony TV

It is said that true love blossoms only with time and challenges couple face together. For the first time on Indian Television, real life celebrity couples will enjoy the true test of love.  This test of love would be a fun and entertaining series of challenges – psychological and physical. The real question would be how far are they willing to go for love? It will be amazing to find out how much they know, trust and love each other. Get ready for the ultimate test of true love.

An actor producer Rahul and one of the leading actresses on Indian TV, Pratyusha have been dating for three months. After a bad break up, she found her love in a friend from her hometown

Actors Shilpa & Apoorva married for 11 straight years They believe they are the happiest people alive and have the perfect tuning with each other.

They recently started dating. They have found love in each other and are ready to walk the path together. While the former was seen in season four of Bigg Boss, the latter was part of season five. Both of them have moved on in life from their respective link-ups.

Ashmit was famously linked with inmate Veena Malik. On the finale night of Bigg Boss (2012), Mehek Chahal received a proposal from boyfriend Danish Khan on national television. The relationship, however, went kaput later.

Ask Mahek about participating with Ashmit in the show and she replies, “I’m scared as we have never lived together. Saath mein rehne par ladko ke baare mein sach pata chalta hai (When you stay under the same roof, you get to know the real man).” So, is marriage on the cards? “That will take time,” she signs off.

Five years after participating in the dance reality show Zara Nachke Dikha (prior to that, they were the winners of Nach Baliye 3), Aamir Ali and Sanjeeda Sheikh are all set to participate in another reality show, Power Couple. One of the most popular couples of the television industry, Aamir and Sanjeeda are married for 3 years. They had the perfect romance followed by a fairy tale wedding. An enormously confident couple who are ready to put their relationship through any test and are sure, they will emerge victorious.

Former cricketer and actor Salil and Dr. Ria got introduced through common friends, when he was struggling with alcohol addiction. Ria believed only love can heal him and sacrificed her career to pull him out of this dark phase.

DJ Percy and Popular TV face, Delnaaz have been together for two and a half years. Though Percy is younger to her, their troubled past makes them believe that love has given them a second chance.

A successful reality show judge and Producer Naved and his NRI banker wife Sayeeda have been married for three years. He is a street smart Mumbaikar and she is a successful Corporate American, who is still struggling to make India her home.

Actor Model Shawar Ali is married to Ballet Dancer, Oprah Singer and Model Marsela Ayesha. Both of them met on a show and fell in love. They both had a live in relationship for 2 years and recently tied the knot. She is multi talented and Shawar loves that about her.

Model/actor Rahul Devand Mugdha Godse have been dating for a year. Mugdha came into his life as a friend, who helped ease his pain after he lost his wife of 11 years to cancer. They found love in each other and she stood by him as a pillar of strength.

Dancer Sandeep Soparkar and Super Model Jesse Randhawa have been together for 10 years and been married for 5. With one son, the couple shares a passion for dance.

Power Couple on Sony TV Images/Pictures/Photos of the Couples 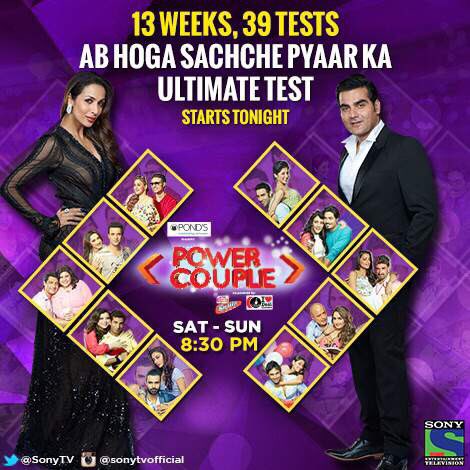 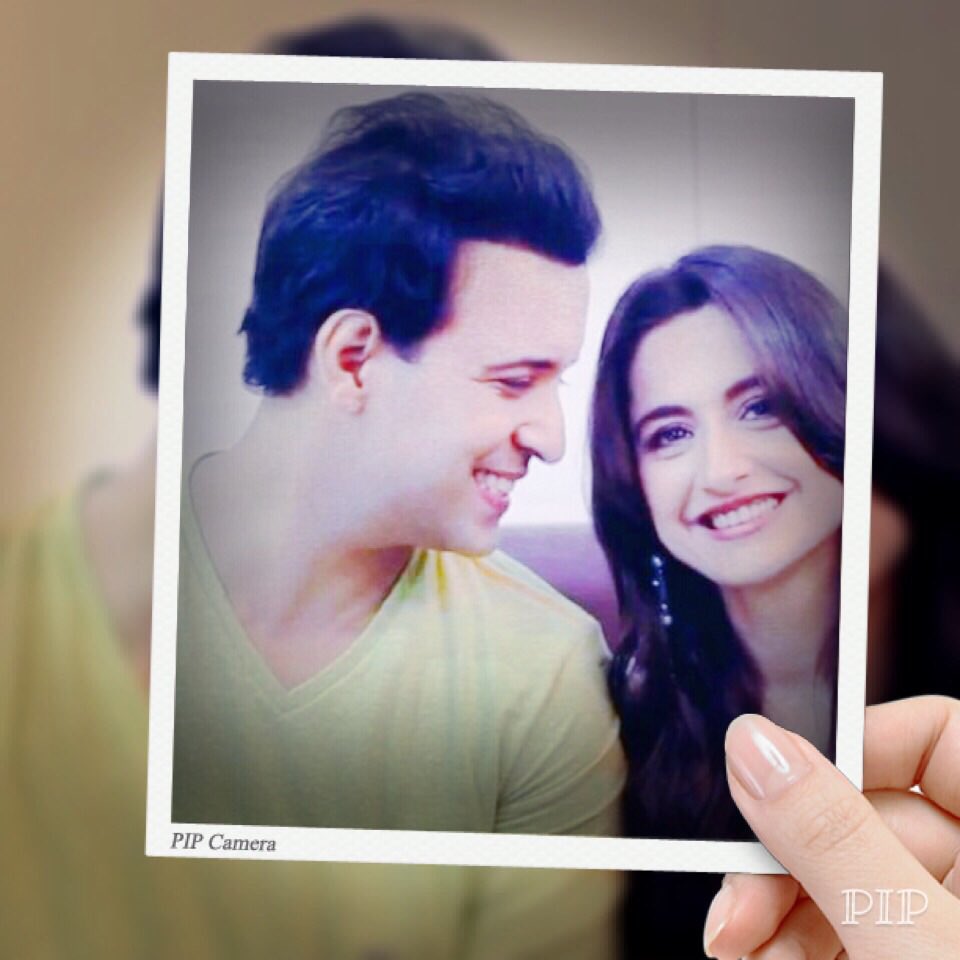 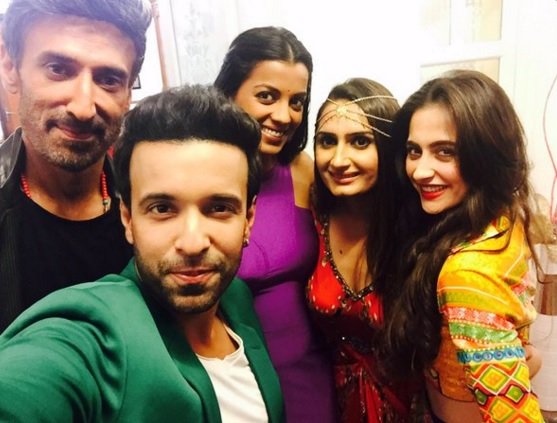 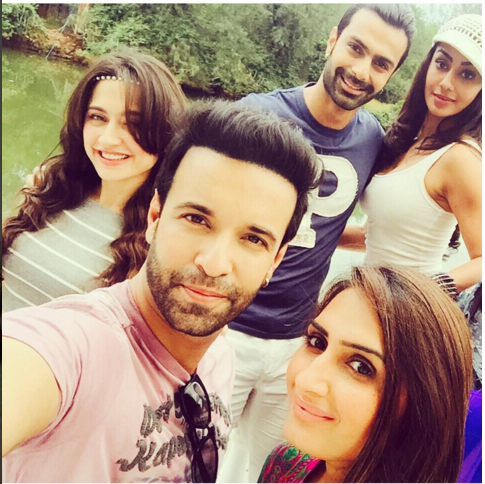