TV actors Sanaya Irani and Ashish Sharma are among the most love TV actors and have a huge fan following!! Their fans have loved their onscreen chemistry in Colors show Rangrasiya.

Recently, when  Sanaya Irani posted an Instagram story with Rangrasia co-actor Ashish Sharma, the fans of them both and the show as well have gone crazy.

The duo reunited recently in Thailand for an event and their reunion sure called for celebrations especially by their fans.

Sanaya and Ashish shook a leg together on one of the Hindi songs, which was yet another treat for the fans!We couldn’t get over Sanaya’s thumkas on Bareilly Ki Barfi’s Sweety Tera Drama song. SEE VIDEO HERE.

For the event, Sanaya donned a beautiful yellow lehenga looking pretty as ever. On the other hand, Ashish sported a black embellished T-shirt with a printed jacket and white pants.

Check out Pictures of Sanaya and Ashish in Thailand from the event: 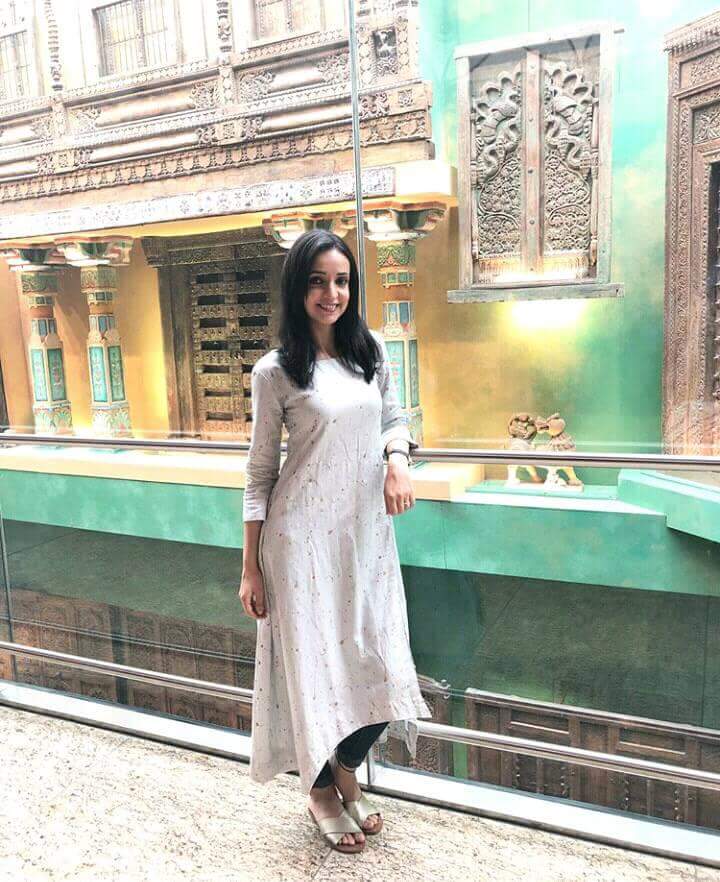 Sanaya would next be seen in Vikram Bhatt’s upcoming web series Zindabaad where she co-stars alongside Aniruddh Dave, Sanaa Khan and Vikram Bhatt himself. In the show, she would be seen playing the role of a RAW agent for which Irani had to undergo a lot of physical training. The series will air starting August 26, 2018.

Ashish Sharma’s Prithvi Vallabh went off air only some time back and we are eagerly waiting to see him back in a new role!!

Stay tuned to Tellydhamaal for latest news, gossips and updates of TV serials and celebs!

Monalisa is the Dayan is Star Plus new show Nazar, SEE Pics

Highest Paid Indian TV actors; Find out how much your favouirte celebs earn per episode